Last season Formula D awarded Danny George “The Spirit of Drift Award” recognizing his love of his fans and drifting community as a whole.

Now Danny George is turning to us, his fans, whom he loves so much. This year he didn’t get enough sponsors to make the season and is asking for help from all of us. He has set up a system of donations and rewards that feature everything from sticker packs to t-shirts to a raffle for an amazing grand prize. He has even set up the ultimate reward for a drift fan- he will put donors faces on his car’s new livery. 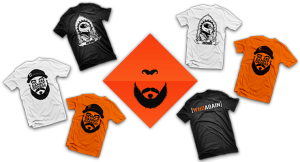 So let’s all pull together and help this awesome guy make his wildest dreams come true. Donate anything you can at Save Danny George